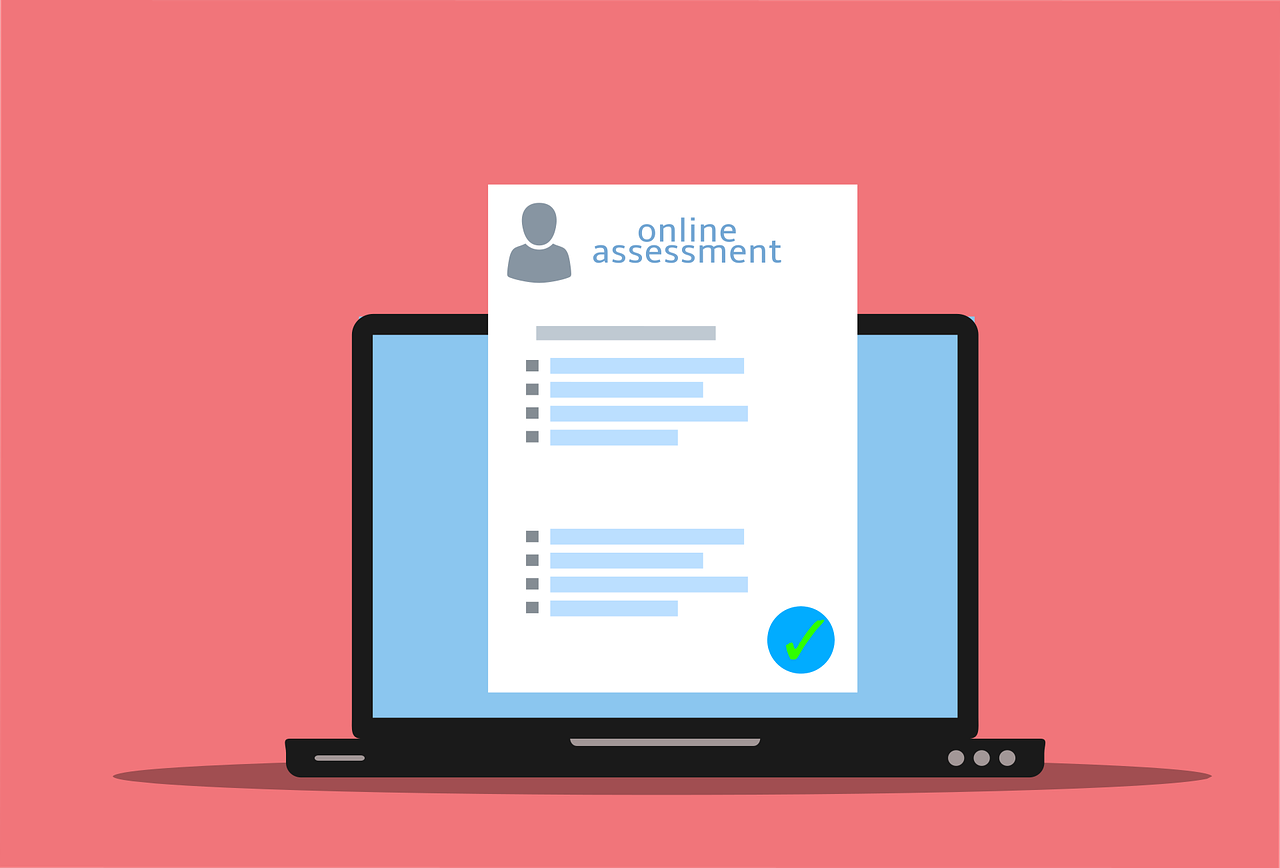 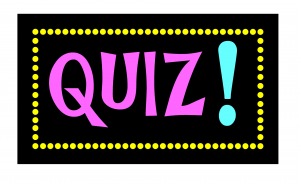 One of the factors that make up our personality is our IQ . The IQ, or intelligence quotient, is a factor that serves to measure the “level” of intelligence of people. Specific tests are used to measure and assess our cognitive performance. And the idea of ​​measuring something as subjective as intelligence is not very new. Tests and exams to define a person’s IQ began to emerge in the 20th century.

And over time, seeing the creation of algorithms, even sleep tracking technology, the world has never looked so advanced and technologically developed. Because of this, it would be easy to assume that with each generation humans are getting smarter. But, is this true?

Several scientists ponder this question. Especially considering that, throughout the 20th century, the average score on IQ tests worldwide has increased significantly, especially in the West.

The increase seen was approximately three IQ points per decade. This means that, technically, we are living with more geniuses on Earth than ever before.

This increase in IQ scores and the apparent trend of increasing intelligence levels over time has a name. This is known as the Flynn effect, after the late educator James Flynn. And this is seen in terms of improvements in health, nutrition, better education, and better working conditions All of which contribute to this higher score.

For example, in the 19th century industrialization created large cities overcrowded with health problems and premature death. However, improved housing, health and parenting, coupled with access to education and a gradual progression from manual labor to more intellectually demanding jobs have meant that many live longer and healthier.

The research done suggests that there is something known as the IQ mortality gradient. In it, smarter people tend to live longer. And research from countries that have not experienced post-industrial development also supports this idea that improved education, housing and nutrition are the main factors driving IQ increases .

All of which is to say that IQ test scores have not increased much because living conditions have not significantly improved for a large number of people.

However, in history there have been some reports of declining performance on IQ tests in some countries. As much as IQ test scores have been rising for some time, research suggests a reverse Flynn effect that shows the upward trend may be waning.

One example of this was a Norwegian study that found that men born before 1975 showed the positive Flynn effect of a three-point gain for each successive decade.

However, for those born after 1975 there was a steady decline in IQ. That’s a seven-point difference between the generations, with the average IQ dropping by approximately 0.2 points per year. And other studies carried out in the United Kingdom, Sweden and France, between 2005 and 2013, also showed similar results.

The results are difficult to explain. But it has been suggested that this decrease may be related to changes in the way children were taught at school.

Because of this, the answer to whether humans are getting smarter is hard to say. However, what is certain is that lower IQ scores are not necessarily a sign that humans are less intelligent, but that they are just scoring lower.